Writing a litRPG very much like writing any other kind of a book. The main difference is that you will need to form a set of rules that your world abides by. Many of these rules include inventory systems, weapon systems, leveling up system, and maybe a class system. Some systems used in books will even include multiple lives.

An example of a LitRPG may look like this below:

Tim and Sara moved through the catacombs with their swords drawn and their eyes forward, peering deep into the darkness. In the extending tunnel a kobold appeared and leaped out at them. Being slower and far weaker then the two, Tim and Sara were easily able to dodge, then jointly strike the little creature. It fell to the ground with a whimper.

Tim searched the body and found two gold pieces, a short sword, and a pouch filled with bits of rotten meat that the kobold was presumably eating. Tim took the short word and gave the gold to Sarah. They left the rotten meat behind.

The tunnel then quickly extended into an open chamber. It was a square room, ten by ten, with a door on the left and right sides of the back wall. To the naked eye the room was empty.

“We should take the right door,” Sarah said.

“Sure, but first lets search the room,” replied Tim.

“You never know. I’m very skilled at search. Remember when I found that piece of gold wedged between two stones in that cave you didn’t want me to search.”

“That’s your justification for everything,” she rolled her eyes.

“It will only take a second.”

Time searched the room. All he found was a few bits of hair and two tiny teeth in the corner of the room. He didn’t think much of them.

“Why? Why do we always kick the doors down?”

“Because, you never know whose on the other side. We should surprise them.”

The way I wrote that was similar to how we used to play DND (Dungeons and Dragons).

In the above instance we have an example of a character finding items. The items are highlighted in bold for significance.

Doing the same scenario this way works well too:

Some Authors include levels of characters and health bars.

Jim was stuck by the beast claw. His health dropped to 30% (or if you prefer 30/100). He knew he needed to heal but wouldn’t have time for a health portion (or a med kit) until he put some space between himself and the beast.

Slaying the best was enough experience to make Jim stronger. His arms and legs were tougher and his health was increasing. Every battle he undertook added to high experience and his might moving him to a new level.

Some books will actually lay out how the leveling works or include experience points. Other books don’t talk about leveling because it doesn’t affect the story.

When you are writing a LitRPG one nice thing is that you can break a game into a series of levels. How many games are there weer you climb a wizards tower or attack a fortress. Formatting the story around a level system, with a set path that you would play as a character actually can give these kinds of stories an easier to write plot.

The Majority of LitRPG books are fantasy because the genre lends itself to fantasy quite well. Other writers have begun to create LitRPG’s that delve into horror/survival horror, as well as first person shooters.

Will I start writing LitRPGs? I have already done some work with them to see if I liked it and I actually did enjoy some aspects of it. Viewing a book as a game felt like it gave me more freedom in some aspects of the story opposed to others. The work I did was short and won’t ever be published but I do have a longer story idea that I will be working on later this year to further explore LitRPGs. Until then I am going to be working on my cosmic horror.

If you are interested in my work, you can find my books here. 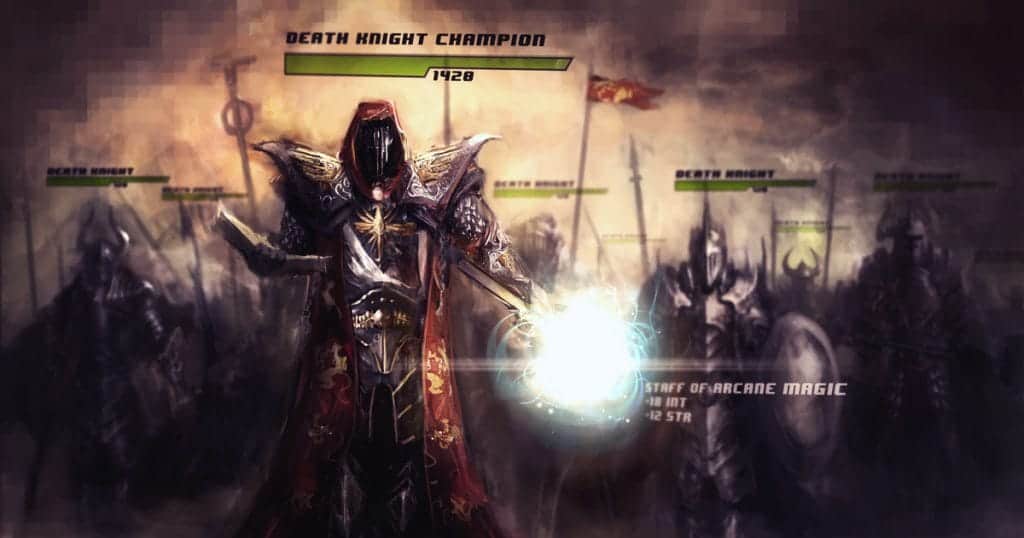